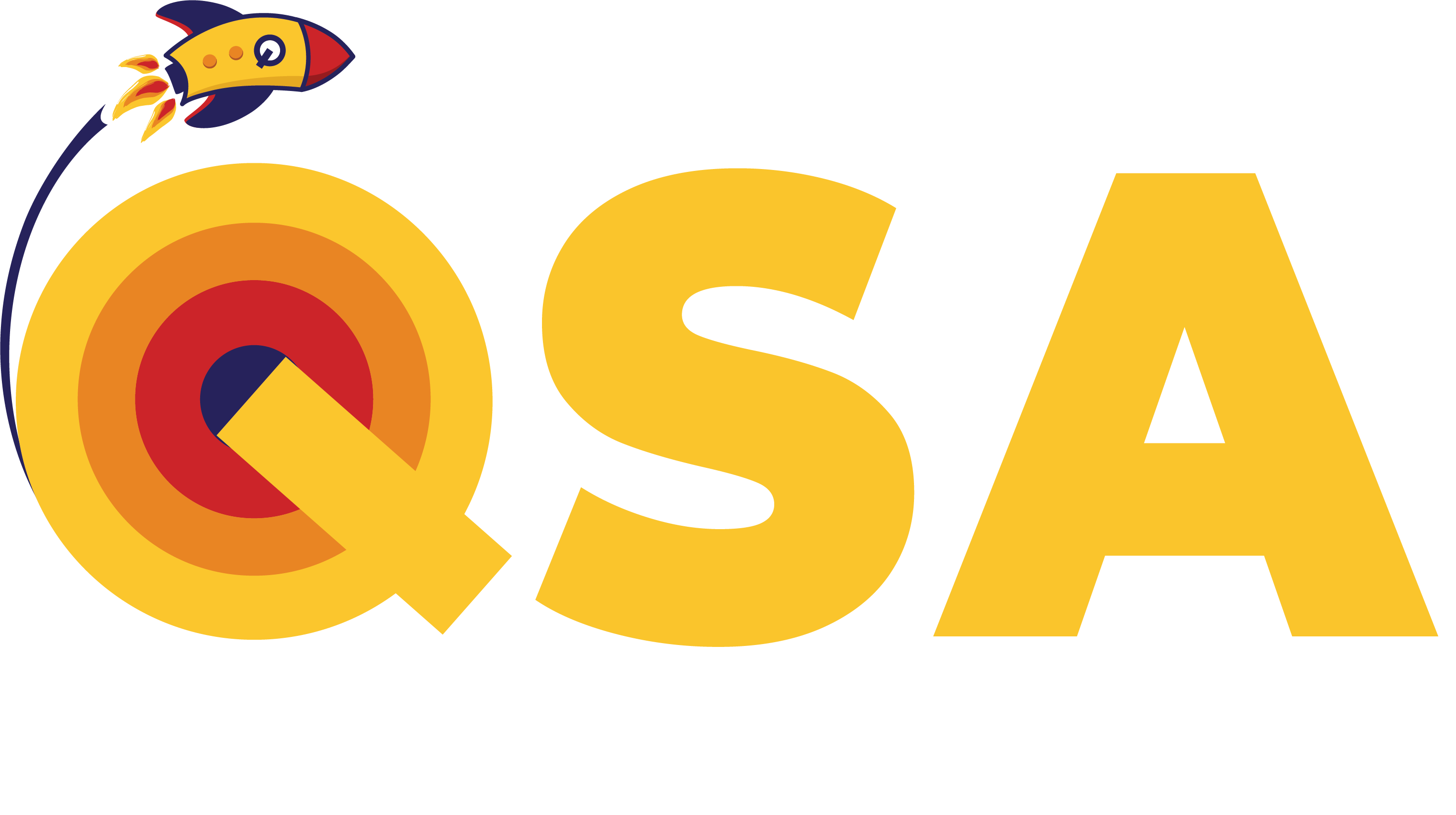 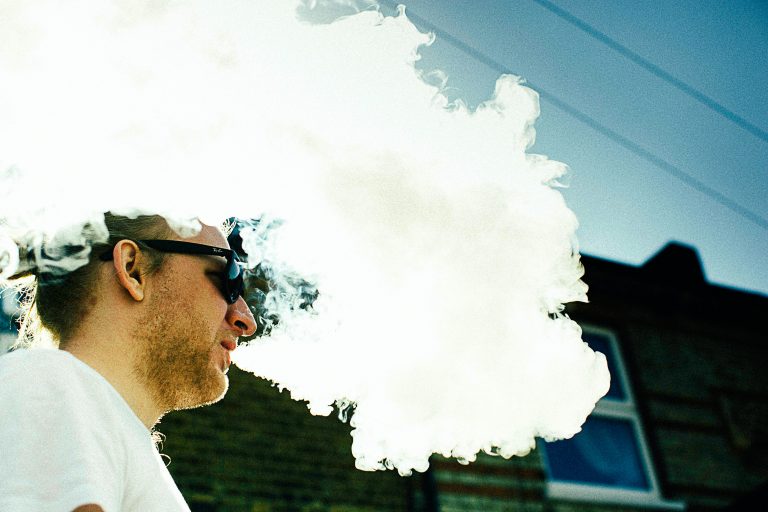 Vaping, otherwise known as e-cigarettes, has experienced an explosion in use world-wide, and this popularity is largely due to its perception as a safe alternative to cigarette smoking

So is it a safe alternative to smoking? And the answer is both: YES and NO!

This blog will quickly run over some of the vaping story to give some sort of overview of the current situation we are facing.

And that situation is that-

There has been a sudden and somewhat unexpected epidemic of hospitalisations
and deaths recently in the US from vaping related lung damage.

Vaping – ‘A cause of lung disease and death’.

In the US, where medical data gathering leads the world, it has recently become evident that there is a recent ‘epidemic’ of vaping related hospitalisations, and deaths.

The CDC in the US is accumulating evidence at the moment on a new medical condition that is being seen in vaping users. Teenagers and young adults are ending up in hospitals with severe lung diseases. They present with coughing, shortness of breath, and fatigue. The worst of them are requiring ventilation in Intensive Care, and some of those that were badly affected have died.

The concern is that this is just the early warning of worse to come, with a possible epidemic of vaping related illnesses and deaths.

Experts are finding oily substances inside the lungs and airways.

Do you remember all the publicity about the mass deaths of sea birds after oil spills? Here we may be seeing a similar ‘oil spill’ type of problem due to the use of oil mixtures that have not been tested for safety as an inhaled substance. One expert compared it to vaporising butter, and then inhaling it into lung tissues where it solidifies again and coats the airways, causing the body to respond with a powerful inflammatory response which then leads to the progressive damage that is currently being seen. There may also be other unidentified chemical additives in the vaping mixes that are part of the problem.

Before going into this story, let’s go first into the reason why vaping has become so popular in the first place.

The overwhelming majority of experts agree that vaping is incredibly safe, coming in at around 95% safer than smoking cigarettes. It avoids the thousands of concentrated harmful toxins found in inhaled cigarette smoke. Vaping delivers the addictive chemical nicotine via a mist produced by the e-cigarette device.

It provides cigarette smokers with a ‘safe’ way to wean off cigarettes while trying to quit smoking.

It also gives them a substitute smoking habit for after they stop smoking that may help prevent a relapse or a ‘bust’ back onto regular cigarettes.

When compared back to back, Vaping is much safer than cigarette smoking.

Mind you, with long-term smoking leading to early deaths in nearly 2 out of 3 smokers, then isn’t too hard to come in as much safer!

So what is the average person to think about all this?

Many are arguing that this would be equivalent to throwing the baby out with the bathwater, by removing what appears to be a much safer alternative to smoking.

Vaping versus cigarette smoking – The Issues!

This has definitely been occurring. We now have millions of young people around the world ‘vaping’ regularly.

If only it were risk free, then why would that matter?

Creating Vaping Addicts. Because they would all become addicted to nicotine, and shortly afterwards, to ‘the act of vaping’. This is because Vaping is following the path of the most successful addictive habit in the world, which of course is ‘The act of lighting up a smoke’. They both perfectly maximise the brain’s reward-based habit learning programs to create incredibly compulsive habits. Ok, it may be safer, but they still end up as addicted to Nicotine and to Vaping.

Vaping is NOT risk free. Until the industry becomes regulated and products become safer, then serious health consequences such are being seen now, can continue to occur.

And the Verdict is? Well, my version of it anyway!

As someone who spent 30 years trying to quit cigarette smoking, I hate the whole idea of moving that sideways to creating a world full of people addicted to Nicotine and to Vaping.

Their lives will still end up being run by this alternative addiction and habit.

At the same time, I recognise that if they can clean up the industry to try and ensure safe vaping oil mix products, then it is infinitely preferable to cigarette smoking.

Myself, I would vote for avoiding both addictions.

But if I had to choose, then my vote would have to go with ensuring that existing smokers had the ability to swap to the much safer vaping alternative.